AT LEAST 28000 EXPATS TO REPLACE WITH SAUDIS

Posted by : Aahil Shaik Wednesday, September 20, 2017
SAUDI IS MOVING TOWARDS A PLAN "NO PLACE FOR EXPATS IN GOVERNMENT SECTOR"

Moving a step forward to reach the goal of "No expatriates in government sector by 2020", Saudi Arabia's Ministry Of Civil Service announced Saudi's will be replaced on place of foreigners in public sector.


Not only in government sectors, Private sectors also should replace expats with Saudis in the positions of Store clerks in shopping malls, grocery stores(Baqalas) and leadership roles in the tourism sector. Recommend : Plans to shut expat Baqalas

- At leaset 28,000 expats to be replaced with Saudi citizens by the end of the year 2020 as per the plan of the Ministry said the Deputy Minister of Civil Service reported in Saudi Press Agency.

- The Ministry of Saudi Arabia is currently conducting a workshops in the government departments to provide a gradual time to step out expats from their jobs and allow the locals in place of them. Related : Little space for expats in Vision 2030

- According to the Deputy Minister of Civil Service Abdullah bin Ali Al-Malfi the majority of government department jobs occupied by foreigners in the sectors of healthcare and higher education.

- As part of the resettlement plan Saudi Arabia aims to employ a number of expatriates as contract employee with in the government sector whether it is from inside or outside the Kingdom.

- In the coming days a program called "Wafed" is going to launched with cooperation of Ministry of Labor in Saudi Arabia. Read also : Top destination countries for expats in 2017

- Saudi citizens had a guaranteed job roles in the government sector to acquire or apply the job they need to prove themselves as Saudi national.


- Few of the government sectors are allowed to employ expatriate workers as specialists and consultants in healthcare and Universities. See Also : Expats holds more than 10 million jobs in Saudi Arabia 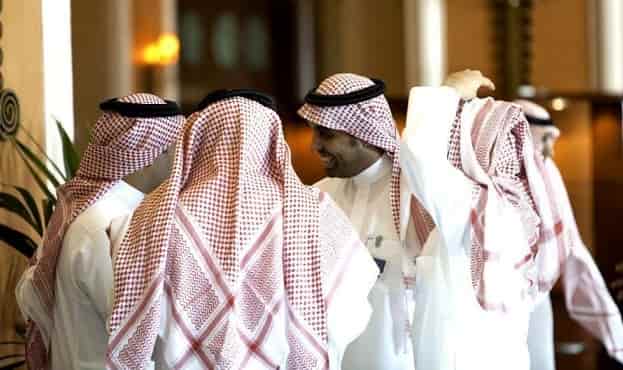