The Lawyer and former member of the Public Prosecution office of Saudi Arabia, Nayef Al-Mansi said that defaming people with words and racism is a crime under the new law, with a penalty of up to 3 years imprisonment. See Also : Defaming others is a crime in Saudi Arabia

During his interview with Al-Ekhbariya, Al-Mansi stated that racism is legally criminalized, citing the hadith of the Prophet, Leave it, for it is rotten.
- He added that most of the racist terms, some of them are explicit and some are just descriptive, but give another meaning when they are used badly. Most Viewed : Saudi Labor Law rejects discrimination in Employment
- The words are racist, when they are used to degrade the person, highlighting that there are words that are predominantly racist, because it has a wrong connotation.

- He further said that, It is the Public Prosecution and the investigation authorities that undertake the research in the context of the words that are used in such cases. Read : Posting domestic violence online is prohibited and the user exposes himself to accountability
Imprisonment and a fine of 3 million riyals for those who violate public morals through Social Media :
- Earlier this, Lawyer Hammoud Al-Najem said that the actions that are published on social media sites that affect the family and society are protected and guaranteed by the protection of the Law.

- Al-Najem added that the part that is being discussed now is how to evaluate it and how it affects society.
- Regarding penalties, he said, it ranges from 5 years in prison and a fine of 3 million riyals for those who violate the public morals of the society, religious values, private values or even affairs related to private life and are published on social media. Recommend : Saudi Arabia sets 6 objectives for the Law of Protection from Abuse
- He further explained that before carrying out this punishment, the accused is investigated by the Public Prosecution. 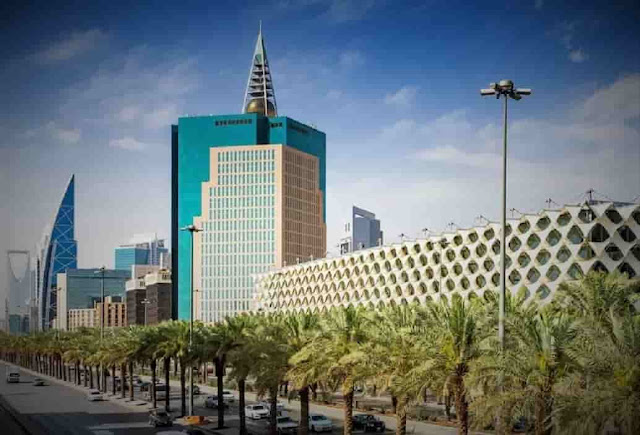