The Public Prosecution in Saudi Arabia defined the objectives of the Law of protection from abuse or harm, highlighting that abuse may be in any form of exploitation, or physical, psychological or sexual abuse. Most Viewed : Children should not employ before the age of 15 years

The Public Prosecution through its Twitter said, Abuse is any form of exploitation, physical, psychological or sexual or threat thereof, committed by a person towards another person.
- So exceeding the limits of his jurisdiction, authority or responsibility or because of what they have of a family relationship, maintenance relationship, sponsorship, guardianship or living dependency. See Also : 5 penalties for those who trades harmful food
- The Public Prosecution referred to the objectives of the protection from abuse law, which states as follows
* Ensuring protection against abuse of all kinds.

* Providing assistance, treatment, necessary shelter, social, psychological and health care.
* Take the necessary legal measures to hold the culprit accountable and punish him.
* Spreading awareness among members of society about the concept of abuse and its consequences.
* Addressing the behavioral phenomena in society that indicate the existence of an appropriate environment for the occurrence of cases of abuse. Recommend : Penalty for mistreating elderly people in Saudi Arabia
* Finding scientific and applied mechanisms to deal with abuse. 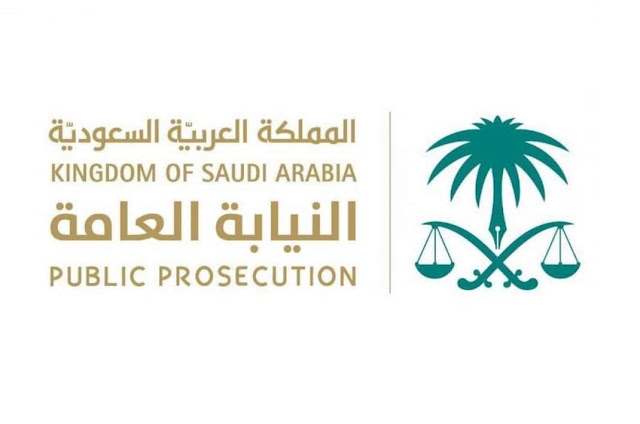 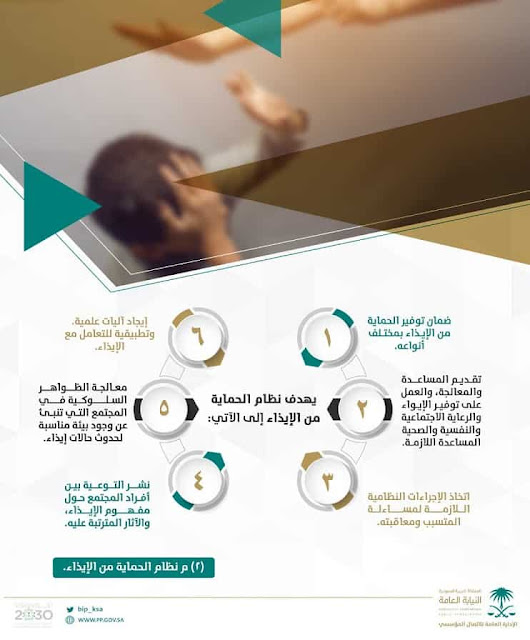