Saudi Jawazat through its official Twitter handle explained the steps for transferring domestic labor services, which is represented in the offer of transferring services by the employer.
- Jawazat stated that among the steps is to set are
* Sponsored person to be waived from the list of sponsored persons.
* Arrival of the application to the sponsored person. Trending : Recruitment offices of domestic workers must not exceed the maximum cost ceiling set
* Upon the approval of the application from the sponsor.

* A letter will be sent to the new employer.
* Then the new employer approves and reviews the Jawazat to hand over the old iqama.
* Receive the new iqama (Resident Id). Most Viewed : 7 days for transfer of services for domestic workers 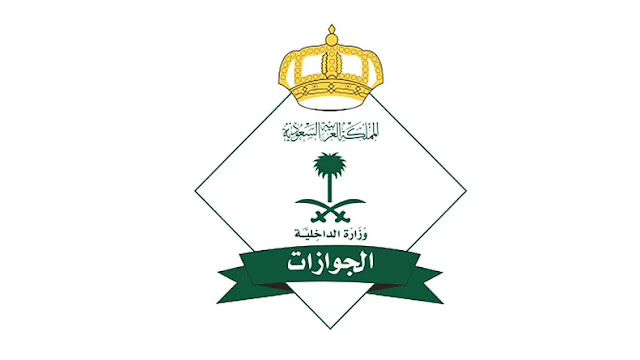