Saudi Arabia has canceled the Host Umrah scheme, which is expected to allow Saudi citizens and resident expatriates to bring and host 5 foreign pilgrims to perform Umrah. Join Saudi Expatriates on Telegram

The spokesperson of the Ministry of Hajj and Umrah said that the Host Umrah project has been canceled and will not be implemented. The ministry started implementing this project 3 years ago, said Hisham Bin Saeed, to Saudi Gazette.
- Under the Host Umrah scheme, a citizen can host any Muslim from outside Saudi Arabia, while expatriates can host their first-degree relatives to perform the Umrah pilgrimage. The ministry to issue visas to citizens based on their civil registry, while for expatriates through their iqama.

- The Host Umrah scheme required citizens and expatriates to take care of and serve those who have been hosted to Saudi Arabia to perform Umrah until their departure, with the possibility of repeating the hosting process 3 time a year.
- Earlier, the Ministry of Hajj and Umrah said that it had canceled the Umrah host visa, stating that it would announce through its official channel, in case of any new developments in this regard. See Also : Visit visa for Umrah online within 24 hours and its extension is up to 3 months 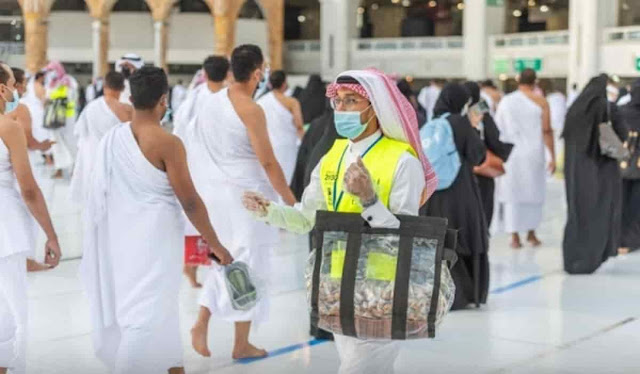