Saudi Arabia announces the reduction in airport charges by as much as 35% at the airports of Riyadh, Jeddah and Dammam by the end of this year 2022. Recommend : King Fahd International airport announces new baggage policies

This is in bid to compete in a region that already hosts some of the world's biggest passenger hubs, as per the report of Bloomberg.
- The reductions will apply to Riyadh's King Khalid International Airport, Jeddah's King Abdulaziz International Airport and Dammam's King Fahd International Airport, and it will come into effect from the end of this year. See Also : Passengers to compensate for loss, delay or damage of luggage
- According the General Authority of Civil Aviation (GACA), This move marks the next step in an ongoing privatization of the airport sector, allowing airports the flexibility to reduce charges below the announced caps in order to maximize the growth in passenger traffic.

- Saudi Arabia currently offering airlines incentives to fly unprofitable routes and days after the Kingdom opened up its airspace to all airlines flying in and out of Israel. The Kingdom is looking to compete better with major hubs in neighboring states United Arab Emirates (UAE) and Qatar. Read more : Saudi Arabia opens its airspace for all air carriers that meet the requirements of overflying
- The step comes as part of Saudi Arabia's plan and Crown Prince Mohammed bin Salman's strategy to diversify away from oil and turn Riyadh into a global business hub. 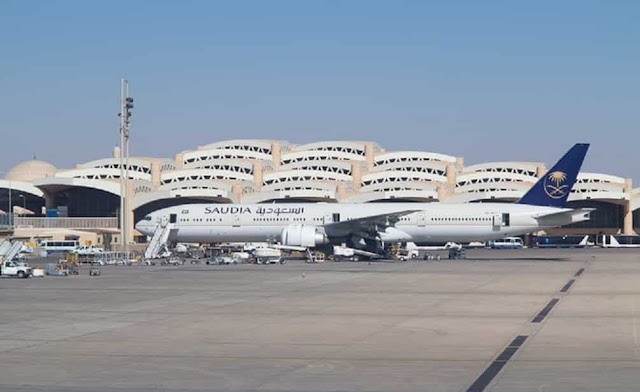