The Public Prosecution in Saudi Arabia has warned the companies and establishments that recruits expat workers illegally or allows its workers to work for others or for their own account, as it will lead to a number of penalties. See Also : Cases in which domestic workers can transfer to other employer without approval of current employer

The Public Prosecution said the penalties for violating companies and establishments includes a fine of 10,000 riyals, ban on employing for a period of up to 5 years and publicizing the names of those companies in the local media at their own expense.
- The penalties also include a jail term of up to 1 year for the managing director of the company, in case of expatriate he will be deported from Saudi Arabia after serving the imprisonment, stated Saudi Public Prosecution. Recommend : Saudi Arabia warns employers against allowing their workers to work for others
- The authority called on everyone to report violators of the residency, work and border security regulations, in case they found any such cases, to report one can call on the number 911 in the regions of Makkah and Riyadh and 999 for the rest of the regions of the Kingdom. 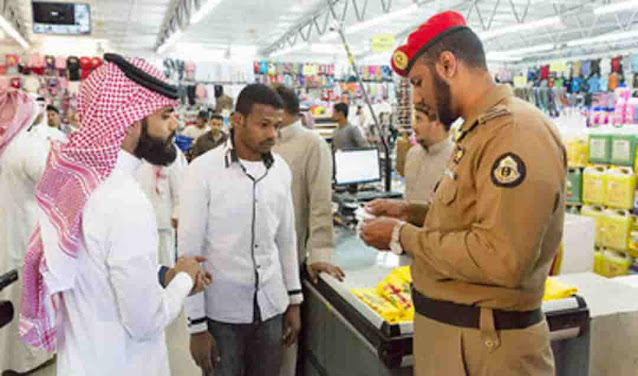