This comes after the shares of Saudi Aramco hit its highest level at 46.20 Saudi Riyals in early trading on Tuesday on Saudi Exchange.
- On Wednesday, Aramco traded near its highest level with a market capitalization of $2.43 trillion, surpassing the Apple after it fell 4.4% giving it a value of $2.38 trillion. Trending : Aramco announced new fuel prices in Saudi Arabia for May 2022
- Even though tis is for short time and Apple may retake the top spot again, the role reversal underscores the power of major forces coursing through global economy.

- Saudi Aramco has been constantly hitting records high, thanks to strong oil prices that continue to soar to date.
- In terms of businesses or fundamentals, you can't compare Apple with Saudi Aramco, but the outlook for the commodity space has improved. Microsoft is third in the list with a market value of $1.978 trillion. Most Viewed : Saudi Airlines to provide Netflix and Zoom services on its flights soon 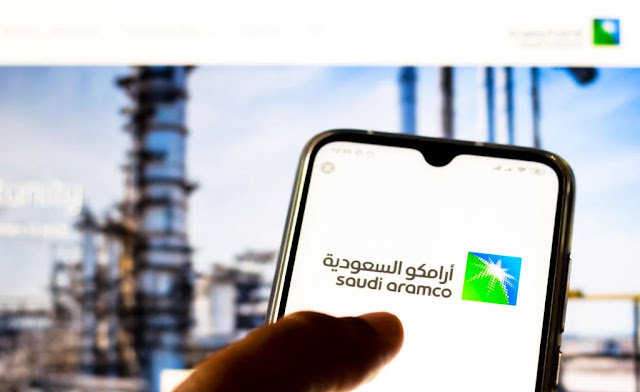