Is payment of Traffic fines must while renewing Vehicle number plate? Moroor response

Is payment of Traffic fines must while renewing Vehicle number plate? Moroor response

The General Directorate of Traffic (Moroor) in Saudi Arabia has clarified whether the traffic violation fines must be paid or not while renewing the vehicle number plate. Follow Saudi Expatriates on Linkedin

This came in response from Saudi Moroor to an inquiry, in which one of the resident asked, is it possible to renew the vehicle number plate without paying violation fines.
- In response, Saudi Moroor highlighted that it is not necessary to pay traffic violation fines when renewing vehicle number plates. Trending : Saudi Aramco announced new gasoline prices for May 2022
Violations on Traffic signals can be recorded in between 2 to 5 days :

Saudi Moroor received a question on its Twitter asking, "when does the traffic violation occur?"
- In response, Saudi Traffic department said the date of the occurrence of the violation of cutting the signal can be recorded in between two to five days. Most Viewed : Saudi Traffic sets four conditions on car window shades 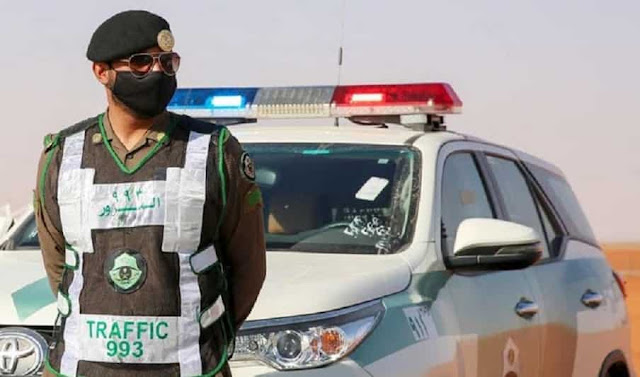