As the holy month of Ramadan is near, the Tawakkalna application is open the doors for people to book the timings of permits for performing Umrah during the Holy month.

Tawakkalna application has added a new icon in the name of "Manasik Gate", which allows people those wishing to perform the rituals of Umrah permits to book through it, also included permits for performing prayer, Tawaf, Prayer in Rawdah Al-Sharif (Men), Prayer in Rawdah Al-Sharif (Women) and visit to the grave of Prophet.
- The Tawakkalna application provides the times for performing Umrah, as Saudi citizens and resident expats can choose the appropriate time suits for them, which includes 12 timings throughout the day and night, with a 2 hour period for performing the entire ritual.

- Usually, Fridays during the holy month of Ramadan witnessed high reservations since the Tawakkalna app started to issue Umrah permits, while the rest of the days sdo not witness that much crowding.
- The first day of holy month of Ramadan in Saudi Arabia is expected to fall on 2nd April (Saturday) in the year 2022. As the weather predictions showed that the sighting of the crescent will be possible after sunset of Friday (1st April 2022). Join Saudi Expatriates on imo channel 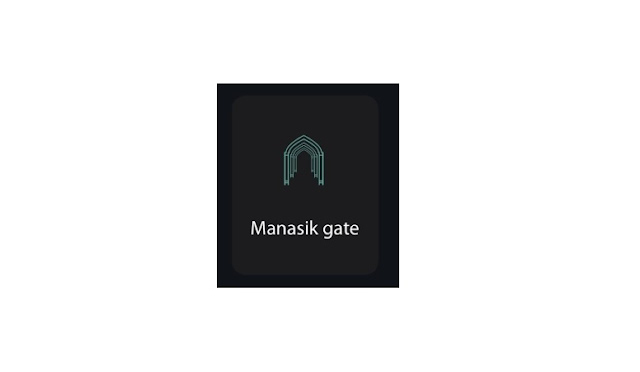