The official spokesperson for the Ministry of Health, Dr. Muhammad Al-Abdali, said that the world is still going through the Corona pandemic, and the interaction of countries in this stage, and the developments of the Omicron variant varies, indicating that some countries have passed the stage, after the fruitful and serious steps they have taken in raising their levels of societal immunity with vaccines and preventive precautions, in addition to the presence of other countries that still have low immunity and are still cautious. Join Saudi Expatriates channel on Telegram

He said that, Saudi Arabia has passed this stage, as well as other stages with great success and distinction and we have avoided many waves during the previous stages, by the grace of God, with the actions and decisions taken, and the adherence of community members and their interaction in a positive and conscious manner in these procedures including receiving vaccinations and demand for them. Trending : Saudi Arabia discovers new natural gas fields in Kingdom
- Dr. Al-Abdali confirmed that all evaluations issued by the official platforms of organizations, bodies and specialized agencies still put the Kingdom in advanced ranks globally, whether it in the G20 countries or at the level of the whole world. There is a decrease of more than 90% of corona cases and a 45% decrease in the critical cases, from what was recorded in the past weeks, which confirms that they are promising signs.

- He added that the number of doses given in the Kingdom exceeded more than 60 million doses, while the number of people vaccinated with two doses exceeded 24 million, and those who received the booster dose about 11 million, highlighting the clarity of the impact of vaccines on protecting society, as well as in reducing critical cases, and we made it in Healthy safe. Most Viewed : No specific age required to enter Two Holy Mosques
- Regarding wearing masks, the official spokesperson of Health stated that, stopping the wearing of masks is subject to continuous evaluation. 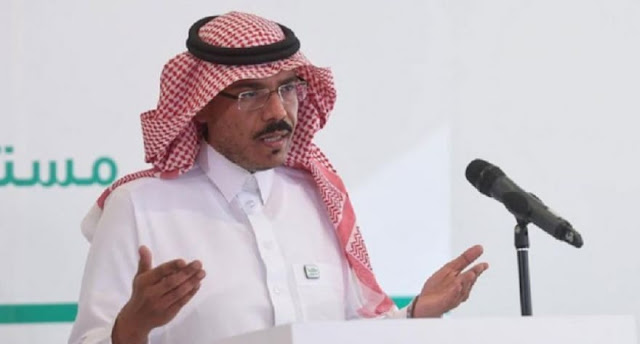