1,000 Riyals fine for not leaving during the validity of Final Exit Visa - Jawazat

Jawazat : 1,000 Riyals fine for not leaving Saudi Arabia during the validity of Final Exit Visa

The General Directorate of Passports (Jawazat) in Saudi Arabia clarified that failure to leave during the validity period of the final exit visa requires a fine of 1,000 riyals for the resident expat.

The Saudi Jawazat added that in the event of failure to leave within the 60-day period of validity of the final exit visa, a fine of 1,000 riyals will be imposed to be able to cancel the exit visa.
- The validity of the resident's ID (iqama) is required for the person to complete the visa cancellation procedure, reveals Jawazat. See Also : Required validity period of Passport to travel to Arab or Foreign country from Saudi Arabia
- This came in response to one of expatriate's query on the official account of Jawazat, he asked, "I have a final exit visa that expired more than a year ago, and I did not go out because I had a case in court and my iqama expired after that ?".

Iqama validity period in the Kingdom and its Conditions for Renewal :
- The Jawazat explained that the validity of the resident’s iqama card is 5 years from the date of issuance, noting that the penalties for not renewing it on the specified dates are,
* 500 riyals for the first time
* 1000 riyals for the second time and
* If it is repeated for the third time, the penalty is deportation from The kingdom of Saudi Arabia. Read : Jawazat allows expats to issue Exit Re-Entry, Final Exit visa through Absher

- Among the conditions for renewing the iqama are the payment of the renewal fees, the violation of delay, the payment of the traffic violations recorded on the worker, and the registration of a fingerprint and a photo of the worker and his family members who are above 15 years old when they are with him.
- As well as the validity of the worker’s passport at the time of renewal, the worker’s presence within the territory of the Kingdom of Saudi Arabia, and the worker not being registered in the system “absent from work,” as per the Saudi Passports. Follow 'Saudi Expatriates' on imo 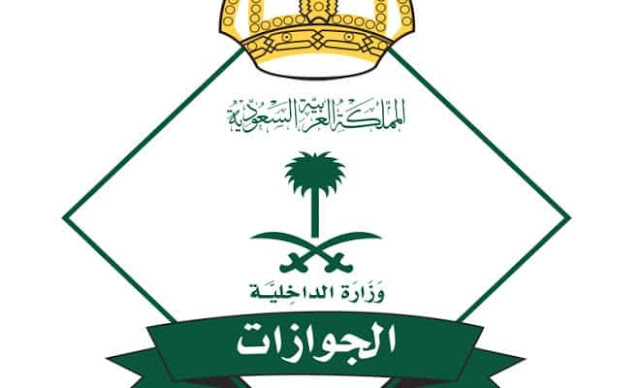