The Public Prosecution in Saudi Arabia clarified that money laundering is a crime and its penalty is jail term for up to 10 years and a fine of 5 million riyals, and a ban from traveling to the Kingdom for a period similar to the prison sentence.

The Public Prosecution also specified that the penalty also includes the deportation of an expatriate (non-Saudi) convicted from the Kingdom. Trending : Penalties on spreading rumors in Saudi Arabia
- It includes the seizure of the money laundered and seized from the crime, and the publication of the summary of the judgment after it has acquired the final status.
- The Prosecution stated that the convicted Saudi is prevented from traveling outside Saudi Arabia for a period similar to the period of imprisonment for which he was sentenced.
- While an expat (non-Saudi) who was sentenced to be banned from Saudi Arabia after the finishing of the jail term imposed on him, and he is not allowed to return to the Kingdom, with the publication of a summary of the sentence at the expense of the convict after getting the status, this is in accordance with Article (32) of the Anti-Money Laundering Law. Most Viewed : Penalties on those who intentionally transmit Corona virus in the Kingdom 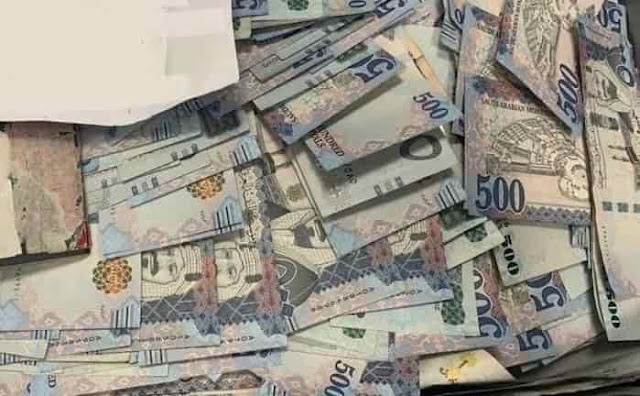