The Minister of Health in Saudi Arabia, Dr. Tawfiq Al-Rabiah announced that the registration rate for receiving the Corona vaccine has increased by 5 times within a hour following the publication of the news that  Crown Prince received the first dose of the vaccine. 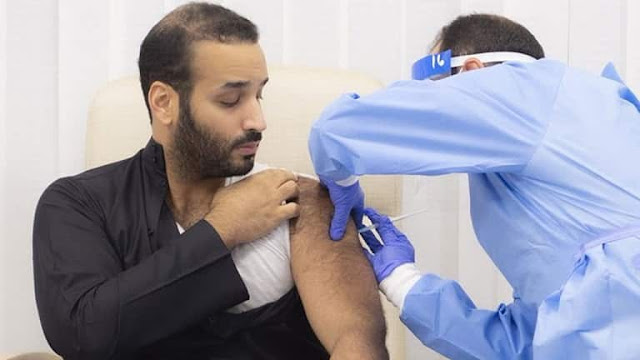