Saudi Arabia has seen a dramatic decrease in traffic accidents and related injuries and deaths. Deaths in traffic accidents among Saudis in the 18 to 30 age group dramatically decreased to the lowest rate in 5 years in 2019, at 30% of the total road deaths, according to the local media. Most viewed : 1,100 year old treasure of 24 carat gold coins found in Israel

As per the report issued by the General Statistics Authority on International Youth Day 2020, 26.7% of total road fatalities were among men aged 18-30, while female deaths in the same age category made up 3.6% of the total.

- Friends of the Red Crescent Committee data stated that Saudi Arabia recording 526,000 accidents yearly with up to 17 deaths in a day, as per the committee’s head Ahmad Al Shaikha.


- "Saudi Arabia ranked 23rd in the list of countries witnessing the highest death rates in road accidents in the world. It is second among Arab countries in terms of road deaths, About 21 billion riyals spent annually on road accidents." said Al Shaikha.

- Authorities of the Kingdom blame the statistics on reckless driving, overladen vehicles and the risk of hitting animals, particularly camels on highways.


- The Transport Ministry in Saudi Arabia said it will work along with other authorities on an initiative to reduce road deaths by 25% by year 2020, as part of the goals of the Saudi Vision 2030. 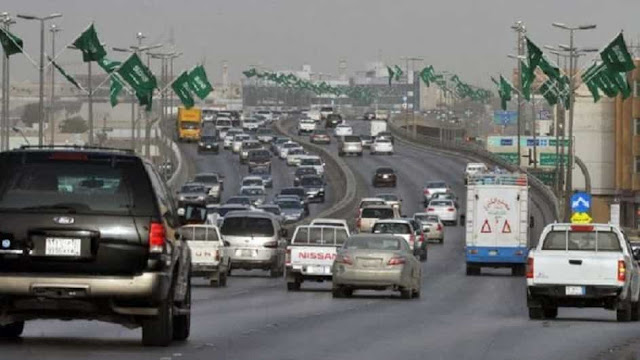