After the opening of international flights from 1st August 2020, Kuwait has banned flights to 31 countries which are at high risk due to the spread of corona virus until further notice, reports Kuwait news agency (KUNA). See Also : Kuwait tops in the list of hottest cities


The ban of 31 countries was revealed by the Directorate General of Civil Aviation, The Aviation Authority of Kuwait on the same day Kuwait began a partial resumption of commercial flights after a break of more than 4 months.

- Earlier the authority announced that Kuwait International Airport would run only 30% capacity flights in its first phase of 3 phases plan, The first phase to last up to 6 months, remaining phases will be planned gradually in the coming months. Recommend : Kuwait issues guidelines to follow during their international flights

- The list of banned countries includes the countries with majority of expatriates in the country like
1. India
2. Egypt
3. Philippines
4. Iran
5. China 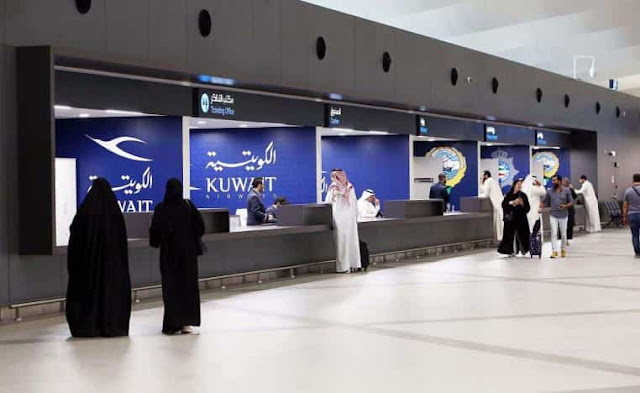