About 92,000 expatriates left Kuwait in last 3 months (April, May and June) through Kuwait International Airport said the Director of Operations at the Directorate General of Civil Aviation, Mansour Al Hashimi.


The 92,000 expats who left Kuwait from 600 flights includes residents and violators of residency regulations. As per the Kuwait official, once the administration receives request from country or an Embassy wishing to operate flights to repatriate its citizens, the administration is granting approval within 24 hours.

- He said since the beginning of the Covid-19 crisis, only commercial passengers flights stopped operating, however special flights that scheduled to repatriate their citizens were allowed to use the Kuwait airport.

- Kuwait Intentional airport is fully compiled with the WHO safety guidelines to curb the spread of corona virus and to ensure the safety of the passengers.

- The airport administration is waiting for instructions to start operating international flights, in accordance with the schedule put together by Kuwaiti Supreme Committee said Al Hashmi on the resumption of air traffic. 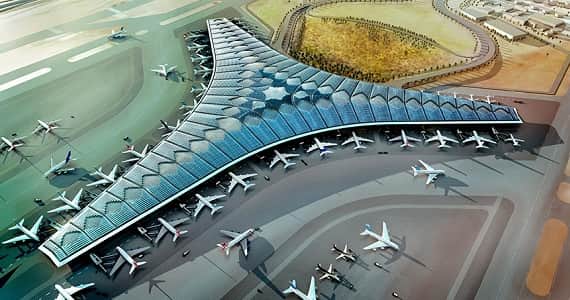