The Health Minister Dr. Tawfiq Al-Rabiah said that this year Hajj pilgrimage is with very limited numbers and the pilgrims are only from Saudi Arabia, because of Corona virus pandemic.


Minister of Hajj and Umrah, Dr. Muhammad Salih bin Taher Banten said that this year’s Hajj pilgrimage is only for pilgrims and there are no exceptions, indicating that the numbers of pilgrims will be determined according to the procedures and plans of the Ministry of Health.

- He said during a joint press conference with the Minister of Health, "The number of pilgrims this year may not exceed 10,000."

- The Minister of Hajj explained that the procedures for spacing and avoiding the large crowds will be implemented for pilgrims, stressing the existence of "exceptional" implementation plans for this year's pilgrimage, and a program will be devoted to each pilgrim this year from his arrival until he finishes performing the rites.


The Hajj pilgrims will be examined before they reach the holy sites, in addition to home quarantine after performing the rituals.

- The Hajj pilgrimage this year 1441 (2020) is only for those who are less than 65 years, and they should not have any chronic diseases, the decision to limit the numbers of pilgrims this year is a must.

- Medical crews will be equipped to accompany the Hajj pilgrims during their ritual performances, as well as allocating an integrated hospital in anticipation of any emergency and health center in Mina.


- Al-Rabiah said, during a joint press conference with the Minister of Hajj and Umrah, that workers in the Hajj will be subject to examination before the start of the rituals, and the health status of pilgrims will be monitored on a daily basis.

- The Minister of Health said that the Kingdom has accumulated experiences to protect pilgrims from epidemics and diseases. 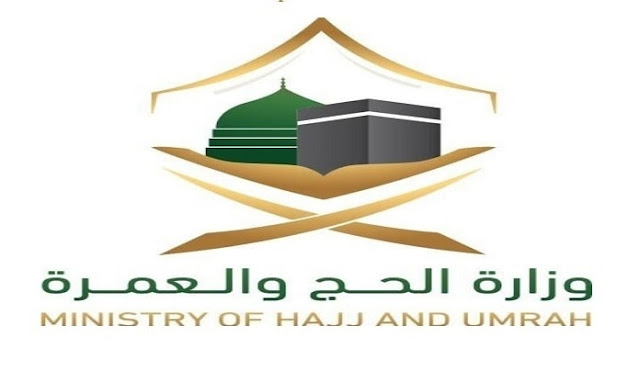