The General Authority of Civil Aviation (GACA) in Saudi Arabia has issued thousands of permits for drones in the commercial and entertainment categories, revealed a senior official.


A comprehensive update of the regulations governing a mechanism for operation and registration of drones will be announced soon said GACA spokesperson to Saudi Gazette.

- He warned the violators of 11 major violations, who violates the rules and regulations of using drones and stated the penalties for the violation includes imprisonment for more than 1 year or a fine of 100,000 Saudi Riyals or both. Trending : Woman arrested in Bahrain for destroying Hindu idols in a shop

- The violations include failure of the operator to comply with the registration and operation instructions and operating a drone without permit.


- The GACA is currently working with concerned agencies to find the appropriate mechanism to regulate import and local sale of drones in Saudi Arabia. See Also : Clarification from Jawazat on passport validity while renewing Iqama

- For now drones are using in recreational activities and commercial purposes like surveying, aerial photography, industrial and agricultural inspection and other similar activities. 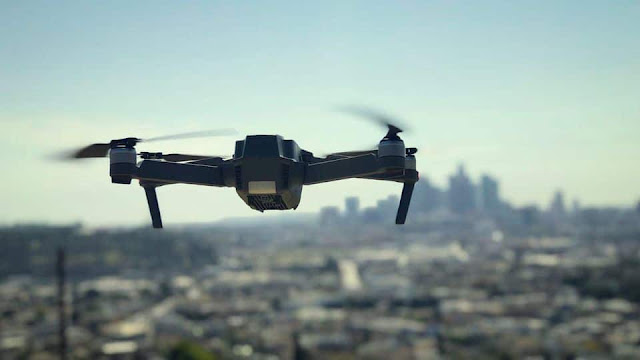