British citizens who wish to return to the United Kingdom (UK) and others who have UK visas for entries can now return, As Saudi Airlines flight started its flight from Jeddah to London. Trending : GACA issues thousands of drones permits


The British Consul General to Saudi Arabia has published a tweet "Saudi Airlines has operated flights for some time to London, Primarily to allow British citizens to return to the United Kingdom".

- "Notice for British Nationals : A Jeddah to London Heathrow direct flight on Saturday 22 August is now available to book at saudia.com", he tweeted. Recommend : Woman arrested in Bahrain for destroying Hindu idol in a store

- However, Those who wish to return to Saudi Arabia still need to wait for a formal announcement from the relevant authorities of the Kingdom.


- Residents of British, who holds the UK valid visas can also book their seat on such flights, with usual entry clearance requirements, he added.

- Saudi Arabia has suspended international flights on 15th March in order to curb the spread of Corona virus in the Kingdom. 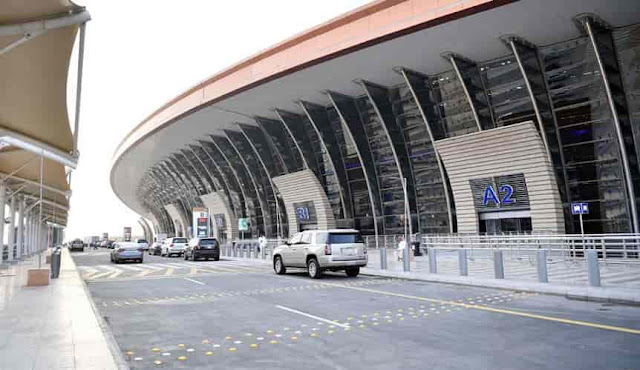