Clarification from Jawazat on Passport Validity to renew Iqama

The General Directorate of Passports (Jawazat) in Saudi Arabia clarified that the validity of the passport specified to renew the identity of a resident (Iqama), in accordance with the legal procedures in force in this regard. Most Viewed : Dependents are not included in 3 years ban after their exit re-entry expires


The response came from the Jawazat to a question it received from one of the beneficiaries via Twitter account, in which he said:

“What is the required validity for a passport when renewing a resident’s identity?”

- The directorate responded that if the passport is valid, there is no objection to completing the renewal of a resident's identity. Read : Procedure to final exit dependents, who are outside Saudi Arabia

- It should be noted that the penalties for not renewing the resident’s identity on the specified dates are for the first time a fine of 500 riyals, and for the second time 1000 riyals, and if the matter is repeated for the third time, the penalty is deportation from the Kingdom. 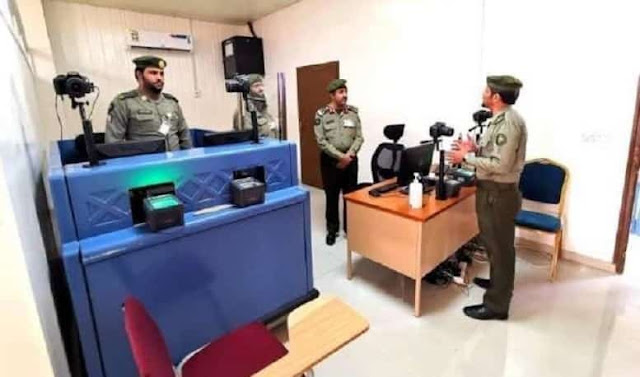