Ten Women gets Senior Positions at the Two Holy Mosques

The General Presidency for the Affairs of the Two Holy Mosques (Makkah Al Haram & Masjid Al Nabawi) has appointed 10 women to senior leadership positions in the authority.


The presidency announced that 'Empowering women to assume leadership positions is an important subject that will reflect on development and the economy', while announcing the appointments.

- As per the Saudi Press Agency, The new appointees will support the process of creativity and achieving the principles of quality and highest standards of excellence in order to achieve the generous aspirations of the wise leadership.

- These appointments covers all specializations and services provided in Makkah Al Haram Mosque and Masjid Al Nabawi mosque, whether guidance, directive, engineering, administrative or supervisory services said Kamelia Al Daadi, assistant undersecretary for service and administrative affairs at the General Presidency for the Affairs of the Two Holy Mosques.


- They are also included in the departments of the King Abdul Aziz Complex for Holy Kaaba Kiswah, The Two Holy Mosques Building Gallery, the Holy Mosque Library and other areas within the aim of empowering youth and investing their energies and capabilities in the service of the pilgrims.

- Almost half of the visitors to the Grand Mosque are women and the presence of women leaders will ensure high quality services said the deputy president of the King Abdul Aziz Complex for Holy Kaaba Kiswa and assistant undersecretary for the affairs of the Grand Mosque.

- The Presidency accords great attention to young people Males and females by empowering them to be leaders at young ages. He said promoting women's role in the presidency and supporting them to lead development in the country is part of Saudi Vision 2030. 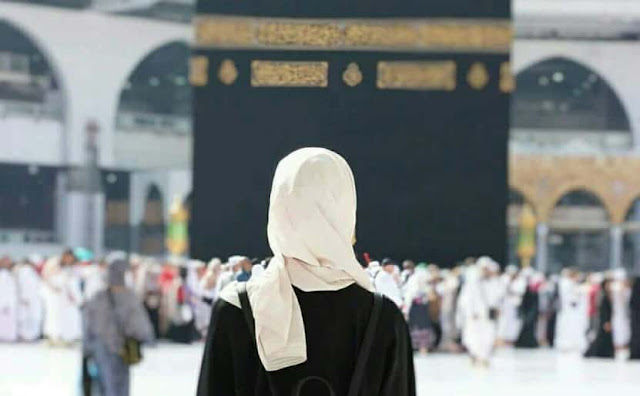