Interior Ministry reminds about the Penalties on Violations of Labor Gatherings

The Ministry of Interior in Saudi Arabia renewed the reminders of the penalties for labor gatherings, which include any grouping of workers within the houses or buildings under construction, or rest houses or farms and the like, other than their housing, if it consisted of 5 or more persons in one specific area and they did not have a single residential relationship. Most Viewed : Annual Hajj pilgrimage begins with limited number of pilgrims


The official account of the Saudi Press Agency published on Twitter, video, titled (the penalty of labor gatherings), in which it says that if the group of workers gathered inside homes or buildings under construction, or rest houses or farms and the like, other than their homes, 5 people or more in one and specified space They did not have a single residential relationship. The penalties are as follows:


- The third time: The penalty is doubled for the establishment or the person responsible for that, and it is referred to the Public Prosecution, and all those who attended or who invited to attend gatherings or caused it are referred to it. Recommend : Check Exit re-entry visa status online in Muqeem


- If the offender is a resident expatriate of the Kingdom, he will be deported from the Kingdom and his entry into it is strictly prohibited after the penalty imposed against him is executed. Read : Saudi Civil Defense warns of 4 violations

The video showed that anyone who knows of any contrary gathering must inform the competent authority of its occurrence. And that is on the toll-free number 999 in all regions of the Kingdom with the exception of Makkah Al-Mukarramah region, so the report will be on the number 911. 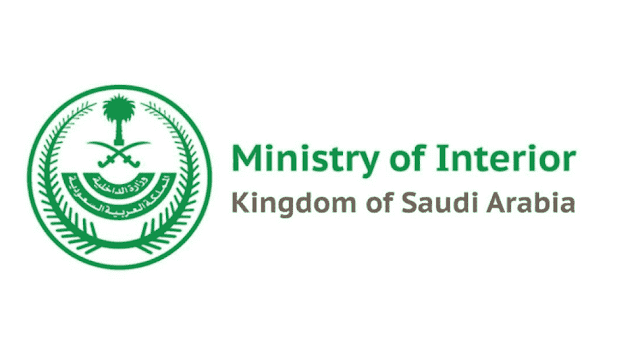