Saudi Arabia is planning to end the Kafala or sponsorship system soon from the Kingdom, as per the latest reports of Al Arabiya news and Saudi Gazette that quotes some unnamed sources. Trending : Check Kafeel or sponsor nitaqat color status


The Kafala system was first started in 1950s when the Arabian countries began hiring of expatriate workers to speed up the development after the discovery of oil in the region. Read : Exit re Entry visa fee, conditions and rules of Saudi Arabia

- The sponsorship system ties expatriate workers with their employers, The employers are responsible for the visa and legal status of the expatriates workers in this system. The new abolish law would limit the relationship between employers and workers under the system, especially those who work in construction and domestic work.


- Once this decades long Kafala system abolished, Expats will have freedom of movement in the Kingdom as they can secure their exit and entry visas, final exit and job change without current employer or sponsor approval. See Also : Conditions for Domestic workers transfer to Establishments

- This move would be the latest in a line of economic reforms as the country is preparing to independent from oil revenues as per the Saudi Vision 2030.

- For now, The sponsorship system limits expat workers to work only with the sponsored employer, he cannot leave the job or country without his approval. According to Saudi Gazette their is a disadvantage in the sponsorship system as it opened the way for flourishing black market for the visa trade. Recommend : Iqama renewal fee in and after year 2020

- Bahrain, Kuwait, UAE, Qatar and Oman is also following the Kafala system, Later Oman, Bahrain and Qatar cancelled some steps of the system. While Jordan and Lebanon have similar way for domestic workers. 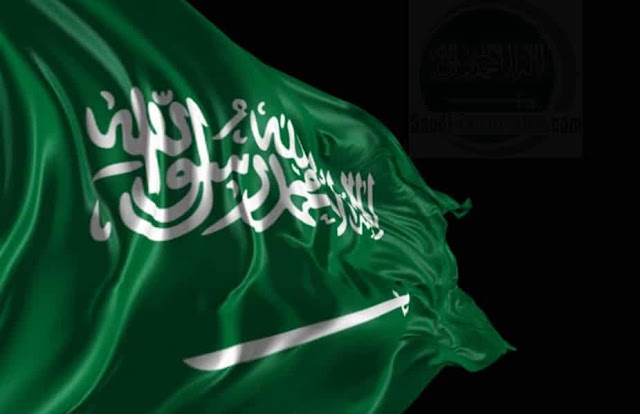