Conditions on allowing Transfer of Domestic Workers to Establishments

The Ministry of Labor and Social Development in Saudi Arabia has started allowing the sponsorship transfer of domestic labors from individuals to companies or establishments with a change of profession after a gap of 7 years, Earlier it was allowed at the time of amnesty. Similar : New rights of domestic workers in Saudi Arabia


According to Saudi Gazette, For now the sponsorship transfer shall be allowed only through the branches of the Labor Ministry and its not available on the Ministry's website for the current period.

However, There are several conditions in order to get the benefit the transfer of domestic worker from Individuals to establishments that are


2. It is not possible to transfer domestic worker from companies or establishment to individuals kafeel or sponsor.

3. Sponsorship Transfer of Individual sponsor's domestic worker is only accepted on filling a form of transfer services to companies with a change of profession. The form should be filled including the name of the worker, iqama number and the approval of domestic worker.

5. The worker's signature and Thumb impression, translation of declaration for Non Arabic workers along with the establishment name, file number, official seal also needed in the form.

6. A letter from establishment requesting to transfer the service of domestic worker, attested by chamber. Read : Transfer to new employer without Kafeel or sponsor

7. There is also a condition, which said the transfer of sponsorship does not cause to low the status of the company from medium green category. 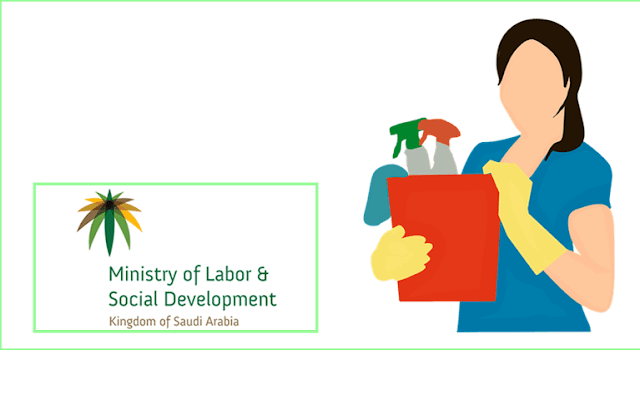