Temperature soared in the Eastern regions of Saudi Arabia, Al Ahsa is the hottest city in the Kingdom as it recorded a maximum of 48 degree Celsius with a feel of 52 degree Celsius. See Also : Houthi attack on Saudi Arabia'a Abha airport


The weather department in the Kingdom listed 14 cities, which registered highest temperatures on Sunday. Hafar Al Batin recorded with a maximum of 47 degree Celsius followed by Dammam, Buraidah.

- Riyadh recorded 44 degree Celsius, Makkah with 42, Madina and Qunfudha with 41, ArAr and Yanbu with 40 degree Celsius. Bisha, Hail and Sakaka with 38 and 37 degrees. Recommend : Careem launches bus service in Jeddah

- The General Authority for Meteorology and Environmental Protection (GAMEP) warned Saturday in its weather forecast highest temperature and more humidity in the coming days especially in the Eastern Province.


- Riyadh city which normally has dry weather may go as high as 48 degrees. The weather will be hot to extremely hot in the Eastern region extending from Eastern Province to Central region of Saudi Arabia said The General Authority of Meteorology and Environmental Protection.

- Authorities in Saudi Arabia already banned midday work from 12 noon to 3 PM from June 15 till September 15. The weather department calls people to remain indoors whether it be at home or in offices during the day time.


- Supermarkets in the eastern regions confirmed big increase in sales of bottled water, juices and soda. Various social organizations and business establishments have set up water coolers in some locations of the cities of Dammam, Jubail, Al Khobar and Al Ahsa. Read : Instant e-Visa in 3 minutes for Jeddah Season in Saudi Arabia

- Gusty winds are expected to kick dust and cause low visibility in the southern parts of the western coastal sea. After midday rain bearing thunderclouds are expected in some cities like Jizan, Asir and Al Baha.


- Surface winds in the Red sea are expected to be northerly with speeds ranging from 18 and 45 kph. Doctors warned against exposure to direct sunlight or hot weather during the day. Most Viewed : New rules on recruiting domestic workers in Saudi Arabia

- Doctors called public to take a lot of fluids so as to compensate the fluids lost by perspiration, especially workers working outside in the field. 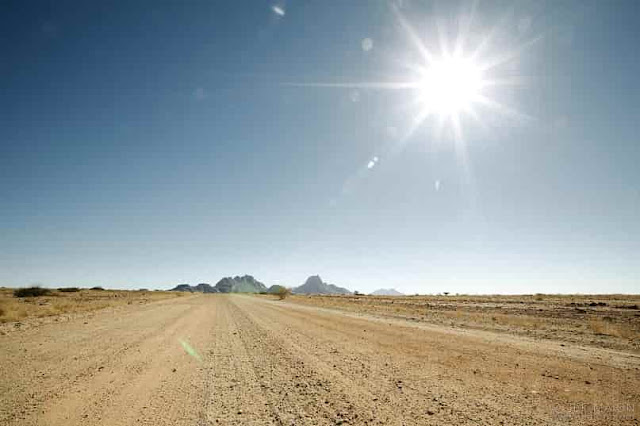