Posted by : Aahil Shaik Feb 3, 2018
EXPATRIATES IN SAUDI ARABIA ARE WORRIED ABOUT THEIR JOBS AS SAUDI IS RESHAPING ITS ECONOMY

Saudi Arabia has a population of 33 million in 2018, out of which 70 percent of citizens are below 30 years of age. Saudi Arabia has the largest percentage of its nationals in the work force of GCC (Gulf Cooperation Council).


As the Saudi population continues to grow, So many citizens are still waiting for their jobs as they finished schooling and ready to do work. They are facing stiff competition with expatriates, as they are professionally working in most of the companies since years. Recommend : No iqama renewals for this professions

- Saudi government is working hard to reduce the unemployment of the country by banning professions one by one for expatriates and reserving it for Saudi nationals. The impact became largest when the government introduce women in jobs and reserving jobs like cashiers and salespersons in women related shops.


- Initially, religious clerics prompted strong objections as the women is allowing to work in public places, The objections became weaker as more women started to work for self and economic needs.

- This year 2018, Saudi Arabia's Ministry of Labor and Social Development has issued an order to restrict 12 category jobs for expats and allowing only to work Saudi citizens starting from this new Hijri year. Related : 12 restricted job categories for Saudi expats


- Ministry said the drive to bring more women in workforce will continue as per the plan, The drive will focus on ladies shops. Similar : Saudi plans to limit restaurant jobs for women

- Expatriates are worried over the changes in Saudi Arabia as they are restricting from the jobs they did professionally from years. As the change of professions stopped in the country, Expats has no choice except leaving the country by packing their bags. 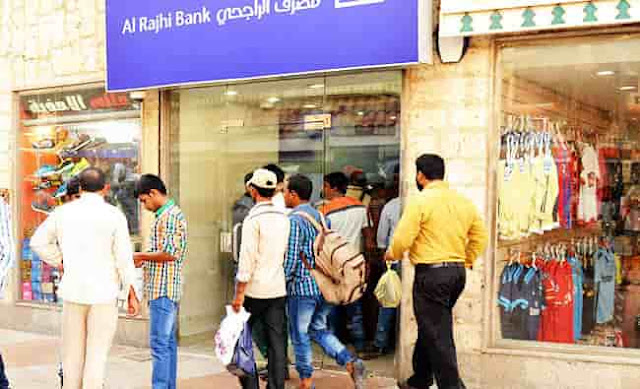