SMALL SPACE FOR EXPATS IN VISION 2030

Saudi Arabia is pushing a new policy called "Saudi First" in the job sectors, In the revised Nitaqat or Saudization program only few companies can apply for new visas for expatriate employees starting from September 2017. Trending : 10 Million Expats workforce in Saudi Arabia


The revised Saudization scheme will rank companies on the numbers of Saudi employees available in the organization and another criteria. Only high ranked companies can apply for new visas for expatriate workers. Most Viewed : No space for expat engineers with less than 5 years of experience

- Saudi Arabia is no more want to depend on oil income, The Kingdom is working hard on its economy and jobs in the plan called 'Vision 2030', The plan of Vision 2030 is to develop non oil industries and broad-basing investment.

- The expat levy which is about to start from Jan 2018 is one more step for small and medium companies to encourage hiring Saudi citizens instead of foreign workers. New : Expat levy for 2018, 2019 & 2020 in Saudi


- 5% of VAT tax is also going to effect together with expat levy fee from Jan 2018, Expats living in Saudi Arabia may not save their money anymore as their expenses raised by 5 percent. Similar : VAT Tax first time in history of Saudi Arabia

- Foreign workers who are running businesses on the name of Saudi citizens may effect badly under the revised Nitaqat system.


- As the electric cars are going to come in the future, Saudi Arabia do not want to depress on its economy and oil income, The Vision 2030 will lead the Kingdom into non oil dependent. Read : Saudi Airport Building Tax on passengers 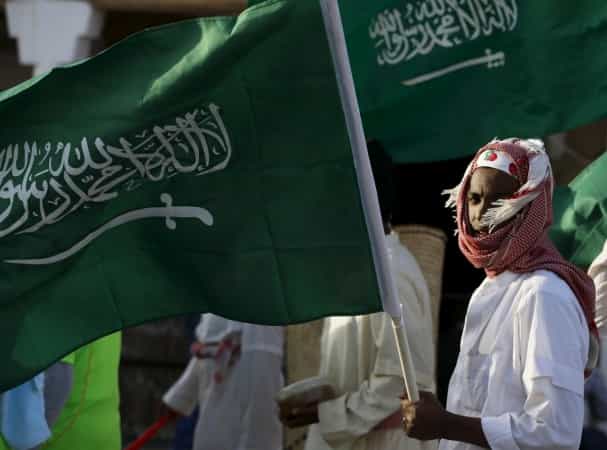