COMPANIES IN ACTION AFTER DEPENDENT FEE

Posted by : Aahil Shaik Friday, July 7, 2017
PRIVATE COMPANIES ARE IN ACTION AFTER THE IMPLEMENTATION OF DEPENDENT FEE

Once you pay the dependent fee, You will not get it back in any chances, It is non refundable, even though you process final exit after the payment of dependent fee. Recommend : No exit re entry or final exit till you pay dependent fee


COMPANIES ARE IN ACTION AFTER THE IMPLEMENTATION OF DEPENDENT FEE:

- Some companies have decided to pay the dependents fee of highly qualified and experienced expatriates in order to stop them from taking final exit from the Kingdom of Saudi Arabia.

- As per the statistics of the General Authority, there are nearly 10 million expatriates living in the Kingdom out of which 2 million are living with their dependents. See Also : Rumors of dependent fee cancellation


- Few of the private companies decided to pay the expatriates first year dependent fee and ask them to schedule your next payment yourself from the next year. Similar : Family Tax on Saudi Arabia Expats

- Most of the companies are revising the travel, education and vacation allowances of expatriates in order to bear the fee of expatriate dependent fee.


- It is possible that most of the private companies will naturally cut some of the allowances to compensate for the payment of the new dependent fee. Most Viewed : Top companies in Saudi Arabia in 2017

- More than few companies already issued notices to their expatriate employees that they should pay themselves, company is not responsible for dependent fee. 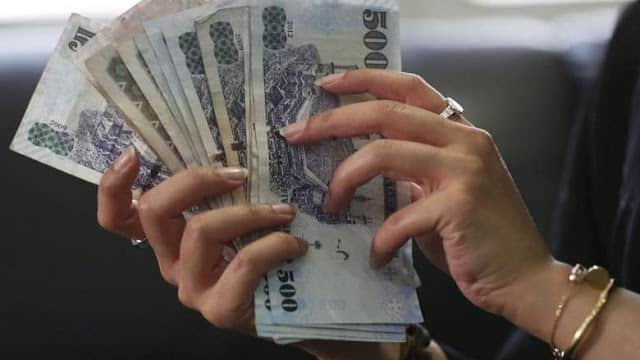