Saudi minister reveals according to the study more than twenty three thousand fake social media accounts launched by Qatar to attack Saudi Arabia after the disclosure of hostile schemes by Qatari authorities, The results of the study are exciting and very important. Most Viewed : Flight suspended To and From Qatar


Saud Al Qahtani, The Adviser of the Saudi Arabia's Royal court and the General Supervisor of the Center of Studies & Information Affairs tweeted in his twitter account. Related : Saudi Cut ties with Qatar

"It is interesting to note that the accounts in question use the same terms, one or more times in every six tweets, such as : Pretending to be Saudi citizen, How much are you paid, you are slaves, etc."

- All the information on this accounts are attacking the leadership of Saudi Arabia by the so called Saudi dissidents, as per the accounts examined said the minister, this article is published in Al Arabiya news.

- The researchers also revealed that their is continuous reference to Prince Mohammed bin Nayef, 86% of the accounts used contentious words to prince in order to divide the citizens of this Saudi Arabia.


- He also revealed that this fake accounts repeat the words like "Glory to Tamim", of which 43% of accounts use Tamim's face as profile picture and 9% of them have both Tamim's and Hamad pictures on their profile. 92% of the accounts are using fake pictures they never used real pictures. Recommend : Top Saudi companies for the year 2017

- According to the content of fake accounts, most of the words are non gulf like 'Lek Aini', 'Jinan', 'Ghoor', etc. as per the analysis of content conducted by AL Qahtani. 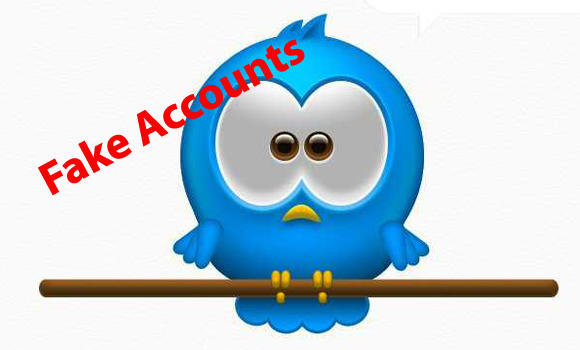