The Kingdom of Saudi Arabia achieved its highest historical result in e-government development index issued by the United Nations since its launch more than 20 years ago, as the Kingdom ranked 31st this year (2022), compared to 43rd place in the year 2020. Follow Saudi Expatriates on Pinterest

Saudi Arabia came among the best developed nations in the world in the first sub-index of e-services within 193 countries, achieving 32nd place with a rate of 82% this year.
- The results of the index were announced on the sidelines of the United Nations General Assembly in New York, and this index is considered as the most important international indicator that measures the level of the development of digital governments in the areas of electronic services, communications, infrastructure and human capital globally. Trending : Saudi Arabia launched Nusuk platform for Umrah and visit visas online from all over the world
- Speaking on this, the Minister of Communications and Information Technology and Chairman of the Board of Directors of the Digital Government Authority, Eng. Abdullah bin Amer Al-Sawaha expressed his thanks and gratitude to the Custodian of the Two Holy Mosques King Salman and Crown Prince for the support and empowerment provided by the Kingdom's government to advance the transformation process.

- He explained that the leaps achieved by the Kingdom in the index came as a result of the efforts of the government departments and the adoption of modern digital solutions by launching many initiatives and products to serve the beneficiaries.
- While the Governor of the Digital Government Authority, Eng. Ahmed bin Mohammed Al-Suwayan expressed his pride in the achievement achieved by the Kingdom, appreciating the care and follow-up that the digital government enjoyed through the executive programs of Saudi Vision 2030. Which contributed to achieving development in all development areas to serve the human being, including transformation programs and digital projects, which had an impact on the Kingdom's rise in the index through many reforms that contributed to developing the quality of life for individuals, improving competitiveness and ease of doing business for companies and enhancing the efficiency of government work. Most Viewed : Saudi Arabia tops in G20 countries in influx of visitors for the year 2022
- Saudi Arabia came among the best countries in the world in terms of providing information on government services and making available and sharing government data open to citizens and business sectors by 100%.

- The report also praised the maturity of government digital organizations reaching 96% and the quality of digital specifications for government services was set by 94%, while the availability and spread of digital government services reached 81%.
- The Kingdom ranked 23 globally in participation and e-consultation directed at individuals and business sectors to explore their views on legislation and regulations with economic and social impact. Read : Saudi Arabia sets the online Umrah visa procedures for foreign pilgrims
- The report praised Saudi Arabia's exceptional performance in all areas of e-government development, as it was the most advanced among similar countries economically and socially, and the city of Riyadh ranked 4th in the world in the use of technology and its applications within the very high range among 193 cities around the world. 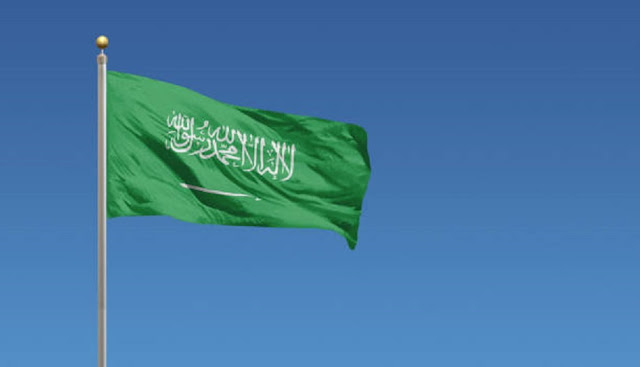