The assistant professor of sleep disorders at Imam Abdul Rahman bin Faisal University of Saudi Arabia, Dr. Yousef Al-Qurashi explained the most important harms of staying up late on human health. Most Viewed : Reasons behind your weight gain after the age of 40 years

During his interview with the MBC on Friday, he said that the most important of these damages is the feeling of excessive sleepiness during the day, which in turn may lead to traffic accidents. Read : Lack of sleep risks your health
- Al-Qurashi added that there are statistics explaining that 20% of road accidents are caused by drowsiness, as a result of staying up late, highlighting that staying up late affects the work of the heart and causes blood pressure, insulin resistance and weak immunity.

- He added that, a recent study revealed that 45% of school children do not get enough sleep, pointing out that there are studies that have linked not getting enough sleep and death.
- The assistant professor further explained that people who sleep less than 5 hours are more likely to die prematurely than people who get enough sleep 7 to 8 hours a day. Recommend : 4 best foods that reduces high blood sugar 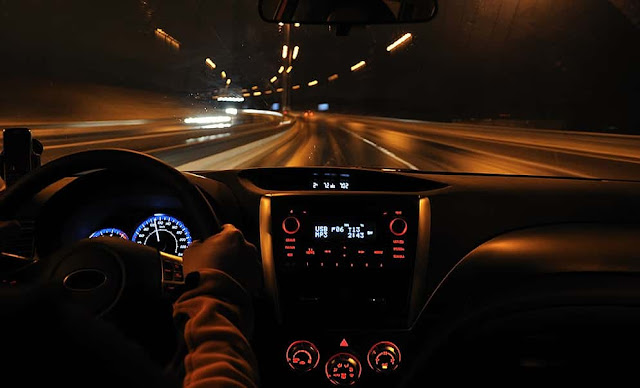