The General Directorate of Narcotics Control in Saudi Arabia renewed the reminder of the penalties for the company that recruits expats in violation of the regulations or allows its workers to work for their own account or for others. Follow Saudi Expatriates on imo

The Authority said that such violations will be punished by ban of recruitment for a period of up to 5 years and a fine of up to 100,000 riyals. Trending : Fine for delaying in the issuance of iqama of an expat worker
- The official Twitter account of the General Directorate of Narcotics Control said that the company that employs expats in violation of the regulations or leaves its workers to work for their own account or for others or uses other workers will be punished by the following.
* A fine of up to 100,000 riyals.
* Ban on recruitment for up to 5 years and Defamation.

* Jail term for the responsible manager for a period of up to 1 year with deportation in case of an expatriate. Most Viewed : Public Prosecution warns the violators of private life through mobile phones misuse
- The authority called on to report violators of the residency, work and border regulations by calling on 911 for the regions of Makkah and Riyadh, while for the rest of regions of the Kingdom on 995 or 999. 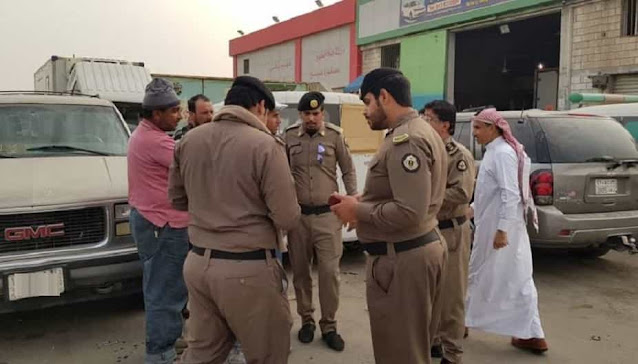