The Public Prosecution in Saudi Arabia announced that stealing any of the aircraft's property or the property of people on board is a major crime and the authority revealed the penalties of such crime. Most Viewed : Passengers should not put Zamzam water in weighted baggage - GACA

The Saudi Public Prosecution through its official Twitter account said, it is prohibited to steal any of the property of the flight or the property of the persons who are on board, under the penalty of criminal liability.
- According to the Civil Aviation Law, such acts are considered as serious crimes, which requires arrest. Trending : Passengers to be compensated from Airlines for lost, damage or delay of luggage
- The Public Prosecution explained that the accused will be punished with the imprisonment of not more than 5 years or a fine of not more than 500,000 riyals. 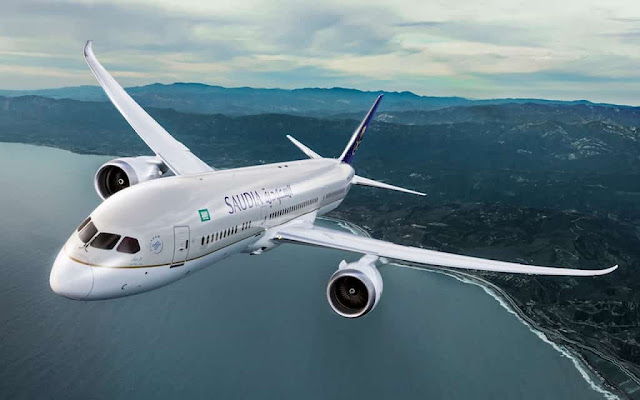 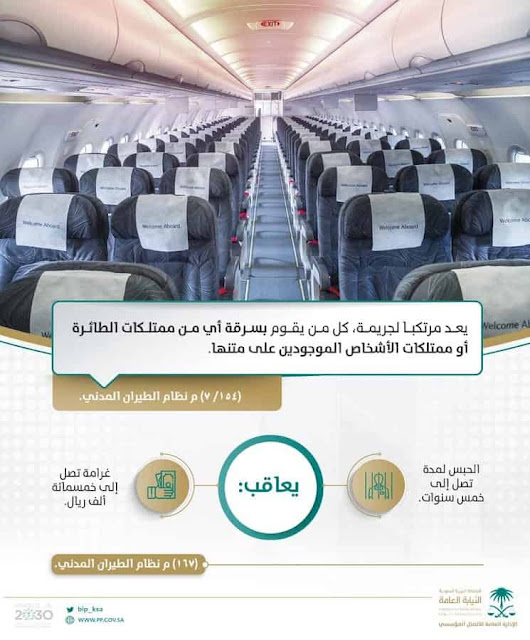