Allowing cancellation of Huroob without consent of Employers with these conditions

The Ministry of Human Resources and Social Development (MHRSD) in Saudi Arabia has issued a circular revealing the possibility of canceling the reports of Absent from work (Huroob) registered on expat workers without the need for approval from employer who registered it.

The circular was issued by the Undersecretary for Labor Affairs, Abdul Majeed Al-Rashudi, referring a number of conditions regulating the cancellation of the Huroob (Absent from Work) report, one of which must be met in the facility where the worker is registered.
* If the facility or company is not existing or not in place. Join Saudi Expatriates Telegram group
* If the status of the company is under procedure and the employer has not opened another file for it within a period of not more than 30 days from the date of placing the file.

- The existence of an electronically certified letter in which the employer who wishes to transfer the worker's services to him is obligated to bear all the fees incurred by the worker.
- Provides the necessary conditions and controls to complete the procedures of transferring service of expat worker to the new company mentioned in the second item of Article 15 of the executive regulations of Saudi Labor Law issued on 4/11/1440 AH. 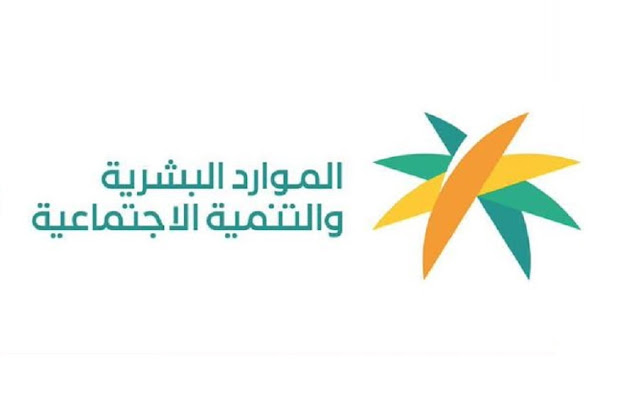