The Ministry of Human Resources and Social Development in Saudi Arabia has confirmed that a worker must inform his employer about his intention to end the work contract at least 60 days before, in case of the contract is unlimited and the worker receives his salary on monthly basis.

In case if the worker is not receiving his salary on monthly basis, it is required for a worker to inform his employer about the end of the contract within a period of not less than 30 days.
- The same rules also applies to the employers, if they want to terminate the work contract with the employee, clarified the ministry with 3 situations where the worker or employer is entitled for compensation while ending the contractual relationship between them. See Also : Employers pay for 7 things of Expat workers until the end of work contract
1. The ministry further clarified that, in case of ending the work contract on a genuine reason and one of the parties does not comply with the notice period, material compensation must be paid to the affected party, equal to the salary of the worker during the notice period. 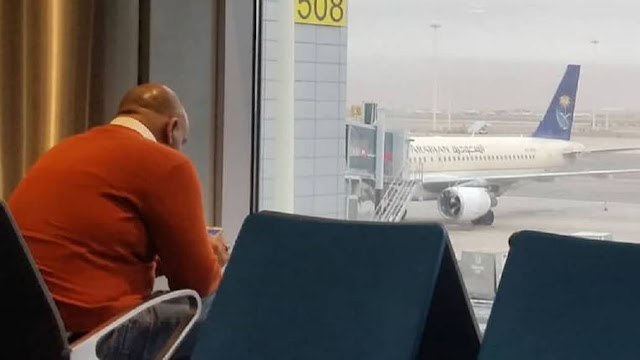