The official spokesperson for the Ministry of Health in Saudi Arabia, Dr. Muhammad Al-Abdali, said that the Kingdom is on the edge of the end of the Corona pandemic.

He explained that the Kingdom was noticed by taking high-impact preventive measures to protect society. The great awareness of our society contributed in confronting the epidemic and returning life to normal.
- To all the citizens and residents of Saudi Arabia, Thank you from the heart and our homeland continues to be proud, immune and health security and may God protect you. Trending : Saudi Arabia allows non-vaccinated residents to enter into Kingdom
- Al-Abdali said that the critical cases infected with corona virus in the Kingdom decreased by 62% during the last weeks.

- The spokesperson of the Ministry of Health stated that one of the most important pillars during the next phase is to preserve the gains that have been achieved thanks to the efforts of everyone, highlighting that Saudi Arabia was noticed by the existence of a very distinguished national vaccination program.
- He added that, the ministry will stop publishing the number of daily infections and the updates will be on the official website. It will shift its usual method to making data available to experts, researchers and specialists through its official website. Most Viewed : Saudi Arabia ends corona restrictions
- Today (On 6th March), Saudi Arabia reported 317 corona infections, 668 recoveries and 2 deaths, after which the total cases in Kingdom reaches to 747,436 of them 727,544 recovered, while 9,008 people left this world due to the complications with virus.

- Active corona cases drops to 10,884 of them 422 are critical and are receiving treatment in intensive cares. since Yesterday, 21 people left intensive care unit.
- As of now, Saudi Arabia administered over 61,421,432 doses of corona vaccine, of which more than 11 million are booster doses, over 24.29 million people received two doses and the elderly people received 1.94 million doses. Follow Saudi Expatriates on Google News 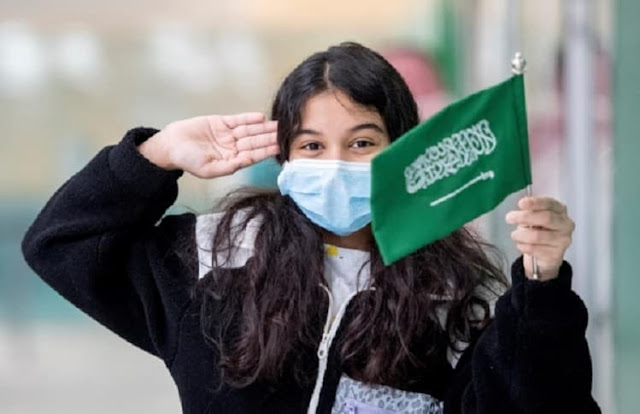