The Department of Amicable Settlement in Riyadh, the branch affiliated to the Ministry of Human Resources and Social Development in the region, was able to conclude a settlement of a Saudi worker in a contracting company and recovered his financial rights in the amount of Four million Saudi riyals. Follow Saudi Expatriates on imo mobile app

The Director General of the branch of the Ministry of Human Resources and Social Development in the Riyadh region, Dr. Muhammad bin Abdullah Al-Harbi, explained that the resolution in the invitation was to hand him his overdue salaries, end of service benefits, and other financial rights due to the end of his work in the facility.
- By holding one virtual resolution session within the first phase of the consideration of the issue. Cases of labor disputes between the worker and the employer in which an attempt is made to bring the views closer and conduct a mediation process to resolve the dispute and reach an amicable solution that satisfies both parties, if possible.
- Otherwise the case will be referred to the labor court through the accuser within 21 working days from the date of the first session. See Also : Final phase of Wage Protection System in Saudi Arabia 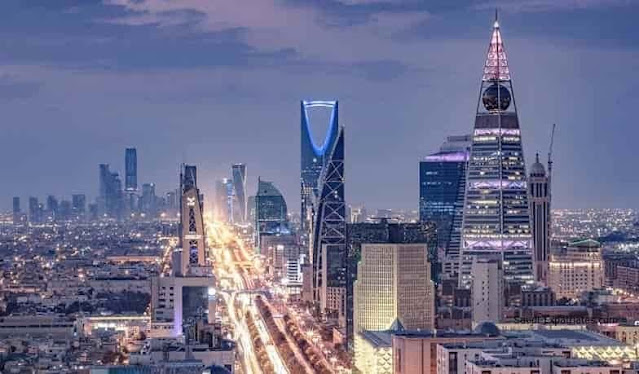