The Minister of Islamic Affairs in Saudi Arabia, Dr. Abdullatif Al-Sheikh, issued an immediate circular to update all health protocols in mosques, based on the Ministry’s submission from the Public Health Authority regarding preventive protocols for mosques, in the context of the continuation of the Corona pandemic.

The circular issued by the Minister of Islamic Affairs stated the following:
1. Working with all Corona prevention protocols in mosques, approved by the Public Health Authority, and following up on its updates on the link.
2. Commitment to all preventive measures, including wearing a mask, bringing a carpet, and not crowding when entering and leaving the mosque.
3. Maintaining a distance of one and a half meters between worshipers, and canceling the requirement to leave an empty row between each 2 rows. Trending : It is not possible to register a new user from outside the Kingdom - Tawakkalna

4. Cancellation of reducing the waiting period between the call to prayer and Iqamah, and sticking to the previously approved time as follows: (25) minutes in Fajr prayer, (10) minutes in Maghrib prayer, and (20) minutes in the rest of the obligatory prayers.
5. Keeping mosques open for Friday prayer one hour before the Friday call to prayer and closing them 30 minutes after the prayer.
6. Cancellation of the limitation of the duration of the Friday sermon and its prayers to 15 minutes, taking into account not to lengthen the sermon in accordance with the Sunnah. Recommend : Issuance of boarding pass of domestic flights as per the status of Tawakkalna

7. Returning of Qurans to mosques, while urging worshipers to bring their Qurans with them.
8. Allowing lectures and lessons to be given in mosques, while sticking to the procedures for social distancing, and that the period should be compatible with the period of opening the mosque.
9. Cancellation of the previous directive to remove water coolers and refrigerators from mosques. See Also : Starting July, 2nd dose of Corona virus will be available to everyone 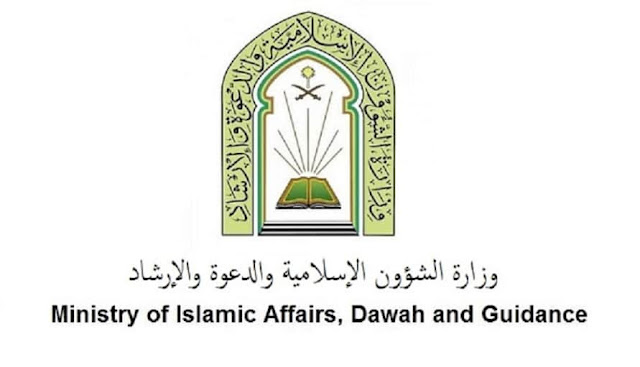