Exit Re-Entry visa of an Expat can be Extended more than Once, This way - Jawazat

Exit Re-Entry visa of an Expat can be Extended more than Once, This way - Jawazat

The General Directorate of Passports (Jawazat) in Saudi Arabia announced that exit and re-entry visa can be extended more than once, for those who are outside the Kingdom, However, in order to do that the prescribed fees must be paid. Trending : Article 113 of Saudi Labor Law stipulates full paid leaves in case of death of a family member

A Saudi citizen In his inquiry asked that, He has a private driver outside the Kingdom and his visa expired and was extended and he did not come, and the extension period expired. Can we extend the visa again?
- Jawazat through its Twitter, in response to an inquiry in this matter said that, you can extend the exit re-entry visa for those who are outside the Kingdom electronically, after paying the fees through SADAD service, extension is possible through Absher platform or the employer’s muqeem platform.
- Earlier, Jawazat stated that, in the event of final exit visa expires and the expat does not not left Saudi Arabia, a fine of 1000 SR is required in order to cancel the final exit visa, for completing this procedure the validity of iqama must required. Read : Penalty for using Curtains on vehicle windows in Saudi Arabia 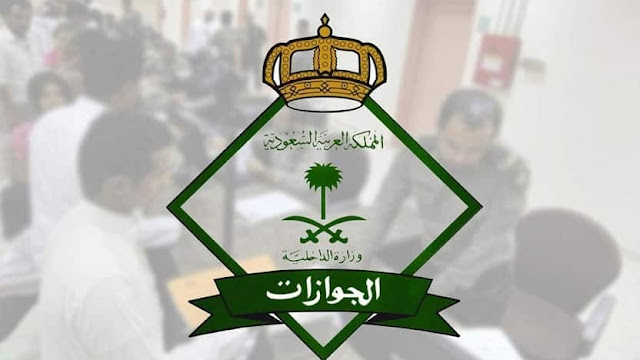