Fine for using Curtains on Car windows in Saudi Arabia

Fine for using Curtains on Car windows in Saudi Arabia

The General Traffic Department (Moroor) in Saudi Arabia renewed its reminder on setting the curtains on the car windows is a traffic violation and the violation fine ranges from 150SR to 300 Saudi Riyals.

In response to an inquiry from a Saudi citizen on this matter, Moroor said, “Putting curtains is a traffic violation, according to Table No. 2 Paragraph 10, which states placing barriers inside or outside the vehicle that disrupt the driver’s vision and this violation has a fine of 150 to 300 riyals. Trending : Saudi Arabia approves Astrazeneca and Moderna after Pfizer Corona Vaccine
- In his inquiry on Twitter, the Saudi citizen asked the Moroor that, "Is the back curtain in a car a violation? And how much is the fine for this violation?".
- On the other hand, Traffic department clarified that, the Traffic Law requires, all vehicle drivers to conduct a periodic technical inspection annually, except for new private vehicles, which are examined after 3 years of being licensed to drive for the first time. Read : Full paid leave for any deaths in the family
- Earlier, Moroor announced a fine of 100 SR, on failing to renew driving license on time or after the expiration of 60 days period. 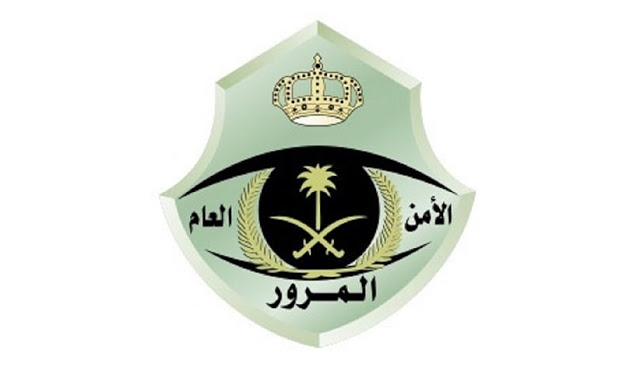