The Kingdom of Saudi Arabia has launched a new Green campaign in order to reduce desertification and to help develop natural habitants by planting 10 million trees by the end of the year 2021.

The Minister of Environment, Water and Agriculture, Eng. Abdulrahman Bin Abdulmohsen Al Fadley announced the start of the campaign with caption 'Lets Make it Green' on Twitter, which will run from 10th October until 30th August 2021.
- He said, I am happy to launch a campaign 'Let's Make it Green' in cooperation with our partners in the public and private sectors for reducing the desertification, develop natural habitats and improve the quality of life. Similar : 'Green Riyadh' project to plant 7.5 million trees in Riyadh
- The Ministry will be working closely with National Centre for Development of the Vegetation Cover and Combating Desertification throughout the campaign, he added.
- Desertification happens when natural or human causes reduces the biological productivity of drylands. Environmental factors that could lead to desertification include climate change, deforestation or overgrazing. Most Viewed : Guinness World Record for Al Ahsa oasis for largest oasis in the world
- The new initiative comes under the Saudi Vision 2030 plan to achieve environment sustainability by the end of the coming decade. Ahead of the announcement, Saudi Arabia's different ministerial departments tweeted tree emojis to celebrate and encourage the campaign for the development of the country. 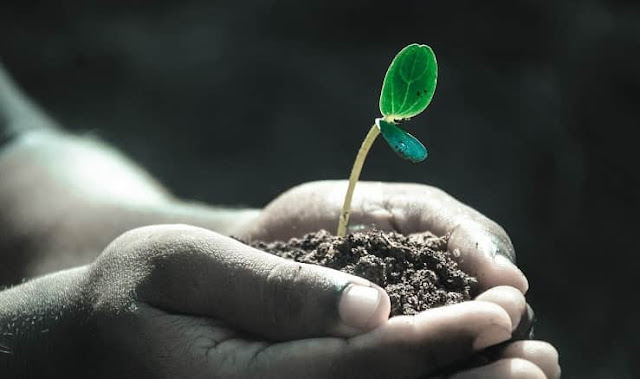