Russian Corona virus vaccine 'Sputnik-V' has shown no serious side effects and give rise to immune response of antibodies in all participants in early human trials, according to the study published by 'The Lancet' on Friday.


As per study of Lancet, the researchers enrolled 76 health adult volunteers of age between 18 and 60 years for 2 phases, with 38 people in each study. The study reveal that all participants developed antibodies to the Corona virus without any serious side effects.

- The two 42 day trials, including 38 healthy adults each, did not see any serious side effects among the participants and confirmed that the vaccine candidates elicit an antibody response, the study said. Trending : Bahrain allows residents of GCC states, e-Visa holders to enter into its Kingdom

- The study's authors said "There is a need for large-scale, long-term trials that include comparison with placebo, and more monitoring to prove the safety and long-term effectiveness of the vaccine for preventing new Corona infection."


- Russia issued a license to use the vaccine, which is given in two doses, at home in August, which is the first country to do so, before publishing any data or starting a large-scale trial. Most Viewed : Saudi Arabia limits Expats Health sector workers service to 10 years

- These results regarding the Sputnik-V vaccine came after some Western experts had warned against using it before passing all internationally approved tests and regulatory steps.

- One of the Russian official said 'We do recognize India's potential to become a support for the production of the vaccine not only in Indian markets but for other countries too and we have achieved certain agreements with the leading companies,'. 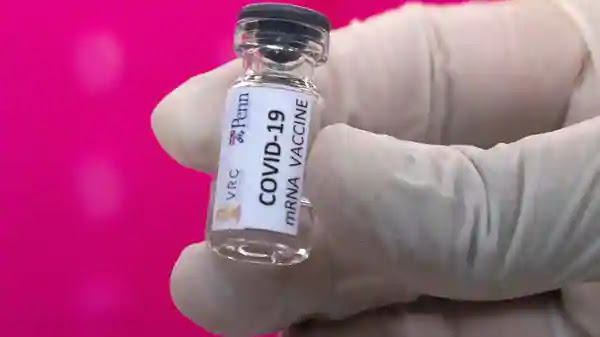