As of 23rd August, about 9,984 overseas Filipinos have been affected said Arriola in a virtual hearing by the House committee on OWA. The mentioned numbers are 4 times greater than she reported on 22nd May.

- Out of 9,984 cases, 5,953 recovered, 3298 are still active and 733 deaths from Covid-19 among Filipinos abroad. According to her, The most confirmed cases and deaths are from Middle East and Africa, where total 6,927 cases with 452 deaths reported. Recommend : Is Employer responsible for visitor's insurance, Health council responds


- The DFA has addressed OFW concerns in United Kingdom, especially nurses. In UK most of our OFWs are nurses and they have been experiencing similar problems. See Also : Decrease in traffic accidents injuries and deaths in Saudi Arabia

- Arriola said as of 23rd August, the DFA has facilitated the repatriation of 146,360 Filipinos from 80 countries and 135 cruise ship. In the July month itself, about 50,887 OFWs repatriated. 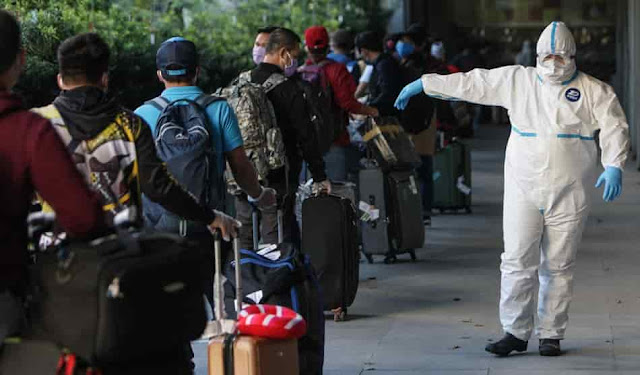