An Indian resident expatriate has been arrested in Saudi Arabia for trading prepaid mobile phone sim cards from foreign telecommunication companies reports Saudi police. Trending : Using Hookah or Shisha in public places or parks in Saudi Arabia is a violation and this is the fine for it


Lieutenant Colonel Hussein Al Qahtani, the spokesperson for the Madina police department stated that 47,500 sim cards worth 1 million and 7,766 Saudi Riyals were seized from him. Recommend : A visitor may drive vehicle in Saudi Arabia on a condition

- The resident expat is in his 40s, were remanded in the police custody and will be referred to the public prosecution for trial and further action against him announced Madina police of the Kingdom of Saudi Arabia reports Gulf news. 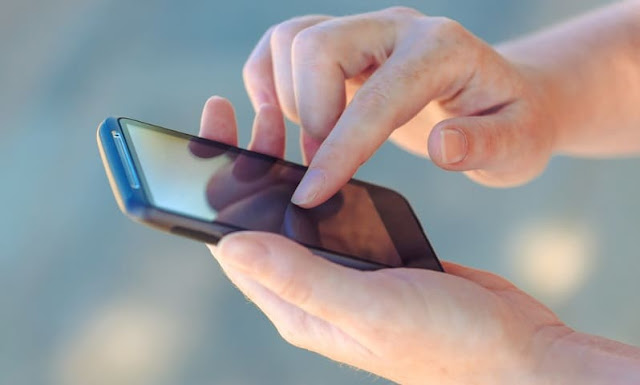