Posted by : Aahil Shaik Thursday, August 27, 2020
New Zealand sentences Mosque shooter to Imprisonment of Life without a chance of release

New Zealand judge sentenced terrorist Brenton Tarrant to life in prison without a chance of release for him on killing 51 Muslim worshipers in Christchurch deadliest shooting, stating the sentence was not enough punishment for the 'evil' crimes.


This is the first time a New Zealand court had sentenced a person for all his life. Tarrannt a 29 year old Australian admitted of 51 murders, 40 counts of attempted murders and 1 charge of committing a terrorist act during 2019 shooting rampage at two Christchurch mosques which he was live streamed on Facebook.

- The Judge Cameraon Mander of High Court in Christchurch said his sentenced would not be sufficient, "Your crimes, however, are so evil that even if you are detained until you die it will not exhaust the requirements of punishment and denunciation", said the judge.

- Mander said 'As far as I am able to gauge, you are empty of empathy for your victims'. Before sentencing him the Judge asked, if he had to say anything, but he refuse to speak, he was dressed in grey prison clothes and surrounded by guards.


- Prime Minister Jacinda Ardern of New Zealand said she was relieved that he will never see the light of the day. The trauma of March 15 is not easily healed but I hope today is the last where we have any cause to hear or utter the name of the terrorist behind it, he deserves to be a lifetime of complete with utter silence.

- She praised the survivors and families of the victims who gave emotionally charged statements in court earlier this week. I want to acknowledge the strength of our Muslim community who shared their words in court over the past few days. 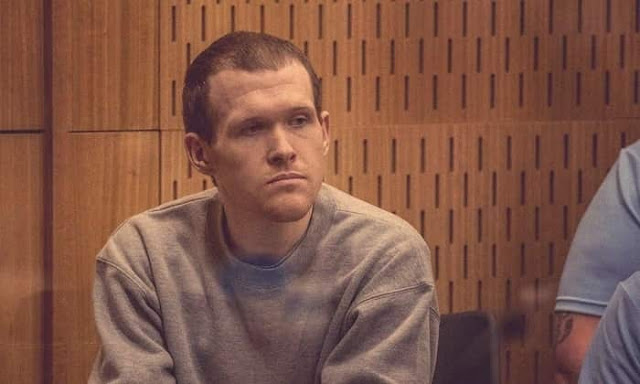