Posted by : Aahil Shaik Thursday, May 28, 2020
The General Presidency of Prophet's Mosque announced that Attendance of the Worshipers continues to be Suspended until Further Notice


The agency, through its Twitter account today, called on everyone to take the information from its correct source.

Mosques all over the Kingdom except Makkah are preparing for receiving Worshipers :

- More than 90,000 mosques are going to re-open in Saudi Arabia for prayers from 31st May (Sunday), except the mosques in Makkah. The Ministry of Islamic Affairs calls on worshipers to respect and follow the safety measures while praying at mosques. Related : Rules on the return of prayers at Mosques in Saudi Arabia

- The Ministry and its staff are all geared up to embark on maintenance, cleaning, sterilizing and sanitizing process in all mosques since the announcement of allowing worshipers to pray at mosques came. 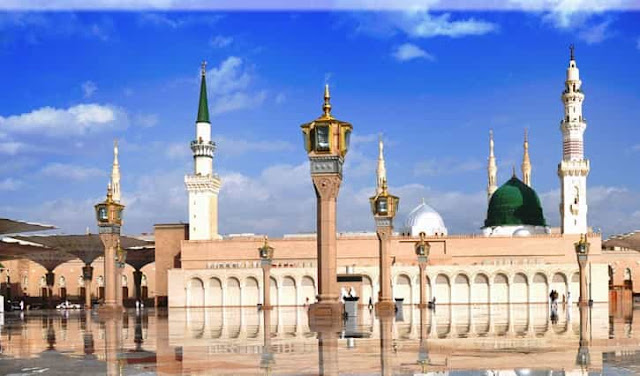 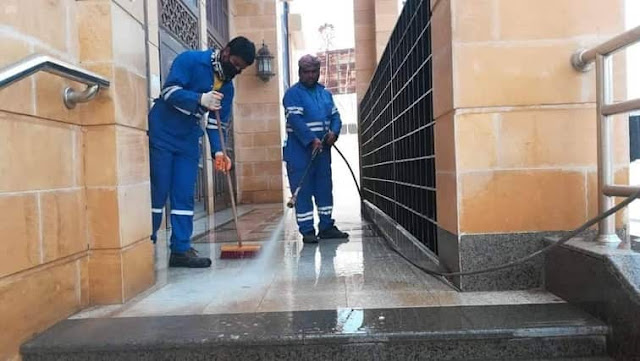 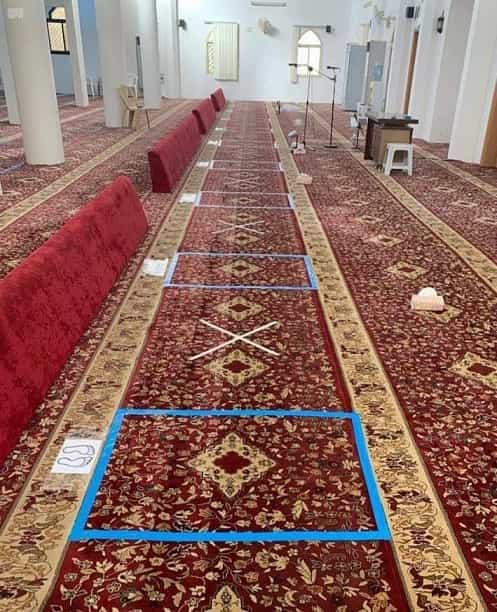 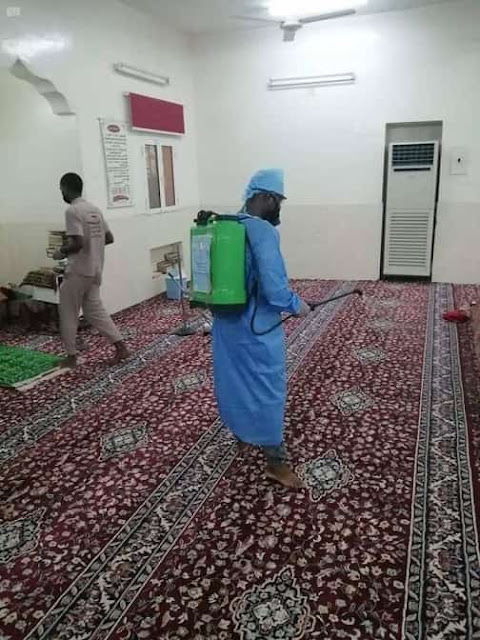