After the opening of Saudi borders and ports for Tourists around the world, Saudi Arabia has issued more than 400,000 Tourists visas said the top official to the Kingdom's Tourism.


The number of 400 Thousand Tourists visas does not include those who are visiting Saudi Arabia on religious pilgrimage like Umrah and Hajj. The aim of the Kingdom in its Saudi Vision is to get 100 million Tourists by the year 2030.

- Saudi Arabia is very rich in the Tourism sector as it has natural treasures, But we do not have that much infrastructure, we need strong investments said the chairman of Saudi Commission for Tourism and National Heritage (SCTNH). The path of implementing Tourist visas for Saudi Arabia was very hard as the country was allowing only for Pilgrimage earlier. See Also : Saudi Tourist Visa rules


- The aim of the Saudi Tourism is to be in top 5 tourist attraction countries of the world by the year 2030 with a count of 10% of national gross income through it, Currently which is at 3%.

- In order to attract Tourists from all over the world, Saudi Arabia bend some of its rules by removing the mandatory Abaya on women, allowing women to stay in hotels without male family member (Mahram), They can visit anywhere in the Kingdom except 2 holy cities of Makkah and Madina, if they are non Muslim. 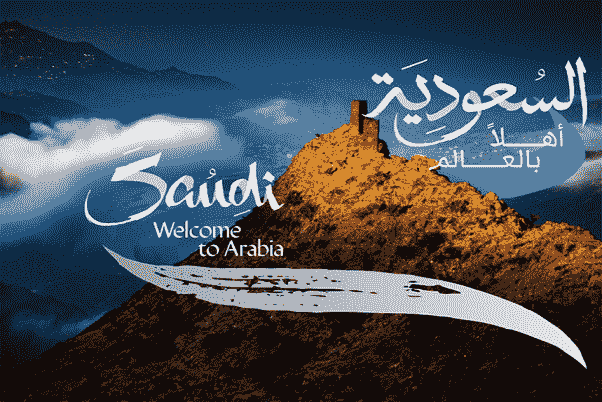