Banks in Saudi Arabia has warned all the expatriates and citizens of the Kingdom to not to respond fraudulent messages, emails and calls. As the fraudsters come up now with innovative ways to cheat people. Similar : A Filipino expat won 200,000 Saudi riyals


Earlier, These fraudsters used to make calls and send Whatsapp or text messages, but now they are a step ahead as they are sending emails bearing bank logos and requesting users to update accounts, even asking personal information. Related : Fraud lottery prizes are hunting for unskilled expats

- These is not the first time Saudi Arabia banks are warning their customers from sharing any personal information or responding such fraudulent messages, emails and calls, which appeared from various sources with Saudi bank logos.


- The banks in the Kingdom are already alerting its customers to not to update their bank accounts in response to such fraudulent email messages which pretends to do maintenance systems or letters claiming to be from official or public names, requesting funds or donations. Read :

- The Communications and the Information Technology(CITC) has allocated a special number 330330 to alert fraud messages to the authorities for acting quickly, The Saudi banks has no role in pursuing and tracking the source of such fraudulent messages.

- Those fraudulent will be fined up to 2 million Saudi Riyals or will be jailed for up to 3 years in prison. Telecom providers STC also warned its customers to avoid logging into their banks through public WiFi hotspots. See Also : Money management tips for expats working abroad 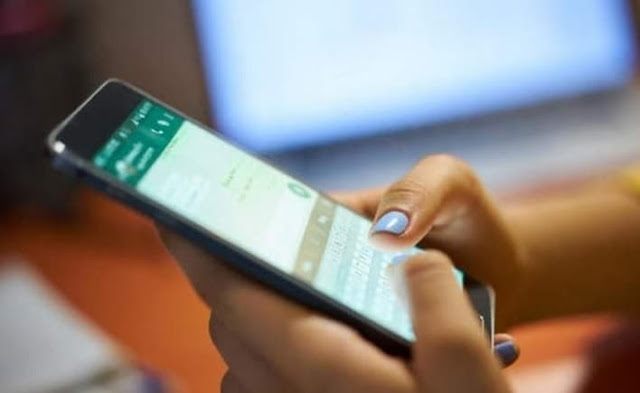