Indian expats travelling for Hajj this year 2019 have expressed their anger over Air India's (AI) decision to ban Zamzam holy water can on its narrow body aircraft. Recommend : List of items banned from bringing into Saudi Arabia


Air India issued clarification that they can carry zamzam cans in the specified luggage as baggage for the flights AI966 and AI964, which are narrow body aircrafts.

Pilgrims can allowed to carry Zamzam water bottles only on flights where twin aisle aircraft are used, The ban was announced through a memo that was circulated among Air India's travel agents. It will remain in place until September 15. Related : Standardization of Zamzam bottles to 5 liters

- The ban will be applied on AI's flights AI966 (Jeddah/Hyderabad/Mumbai) and AI964 (Jeddah/Cochin) as mentioned in memo. Officials reportedly cited 'Limit of Seats and Change of Aircraft' as the reason of ban.

- Pilgrims bring Zamzam water from the Makkah so that they can distribute it among their friends and relatives and to share the blessings. See Also : Saudi Airlines check in baggage drop off in city

- Officials of Airlines said we are working towards resolving this matter, He said the majority of flights from India to Saudi Arabia especially from cities of Mumbai and Delhi are operated wide body aircraft, where zamzam water is allowed on board. 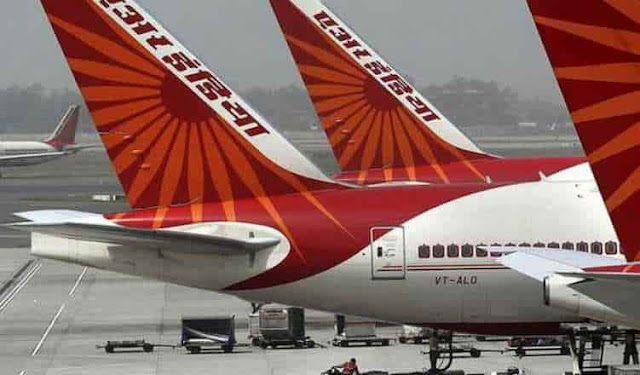